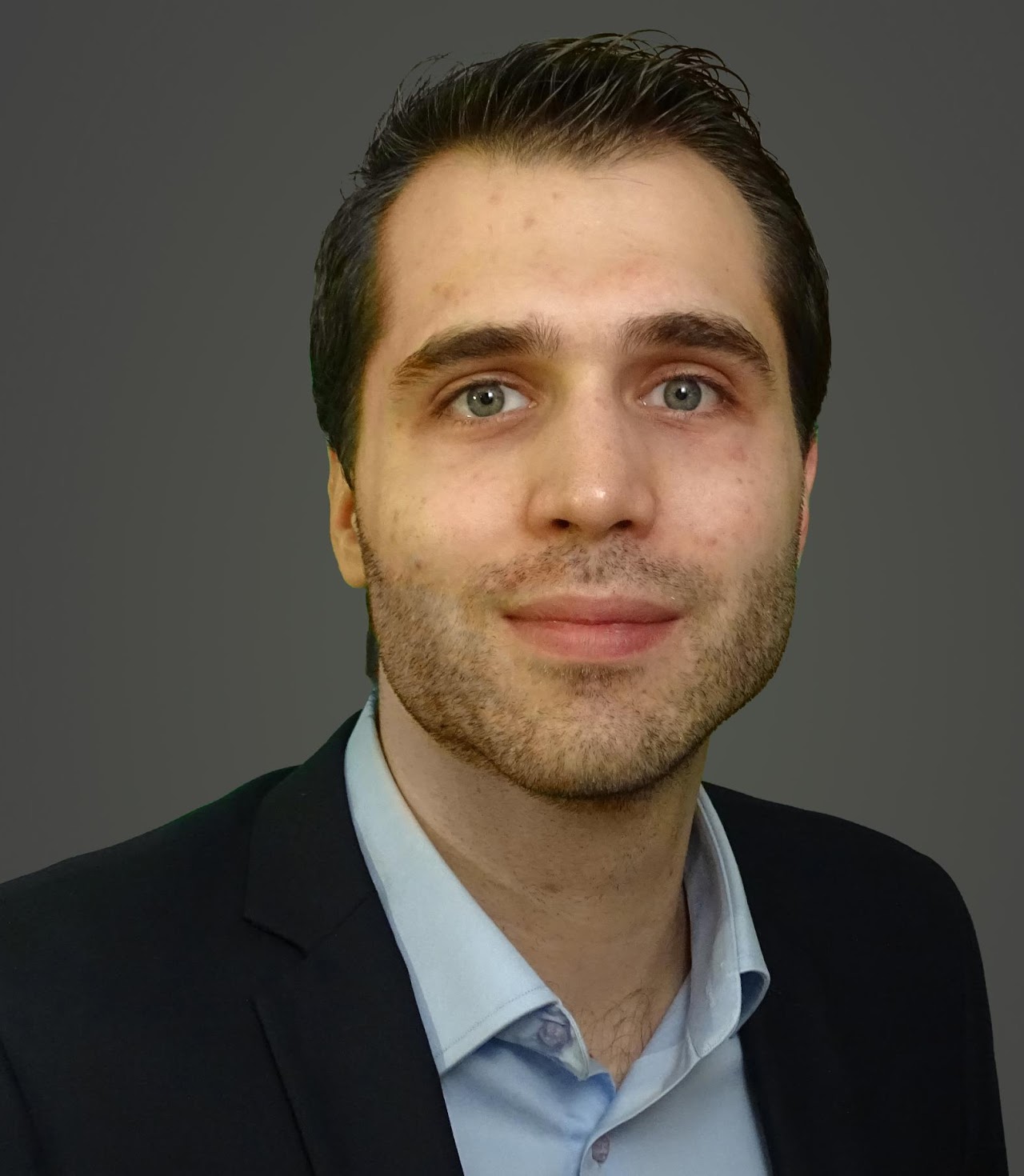 Monetary financing and the general public: what do people think, what can(‘t) we do about it? Evidence from a large-scale multi-country survey experiment