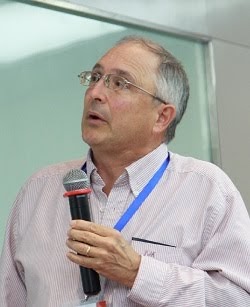 What Happens When Employers Can No Longer Discriminate in Job Ads? Evidence from a Chinese Job Board

We study what happened when employers’ explicit gender requests were unexpectedly removed overnight from a Chinese job board, on March 1, 2019. We show that the ban raised the share of women in the pool of successful applicants to jobs that previously requested men (M jobs) by 63 percent, and raised men’s share in F jobs by 146 percent. The main mechanism for both these effects was through application behavior– conditional on applying, workers’ chances of success in gender-mismatched jobs did not change much after the ban. We do not detect any negative, unintended consequences of the ban for either firms or workers.