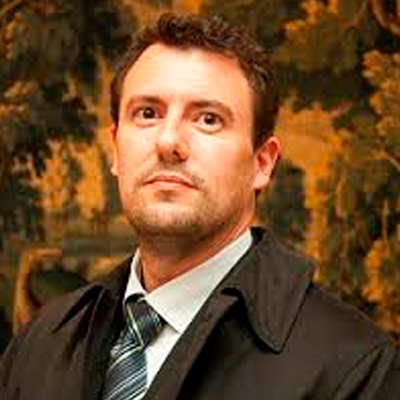 The Phillips Curve at 60: time for time and frequency

We estimate the U.S. New Keynesian Phillips Curve in the time-frequency domain with continuous wavelet tools, to provide an integrated answer to the three most controversial issues on the Phillips Curve. (1) Has the short-run tradeoff been stable? (2) What has been the role of expectations? (3) Is there a long-run tradeoff?

First, we find that the short-run tradeoff is limited to some specific episodes and short cycles and that there is no evidence of nonlinearities or structural breaks. Second, households´ expectations captured trend inflation and were anchored until the Great
Recession, but not since 2008. Then, inflation over-reacted to expectations at short cycles. Finally, there is no significant long-run tradeoff. In the long-run, inflation is explained by expectations.
Ver todos
Utilizamos cookies para assegurar que lhe proporcionamos a melhor experiência no nosso site. Pode consultar a nossa Política de Privacidade
GERIR ACEITAR