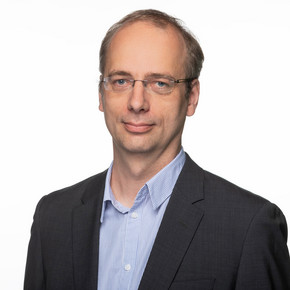 As Dr Ben Greiner is a top researcher, your attendance and participation is very important. If you can turn on your camera during the seminar that would be very positive.

Ben’s research interests are in the fields of Behavioral and Experimental Economics, including topics such as Market Design, Strategic Behavior, Bargaining, Solidarity, Group Behavior and Trust.

His research has been published in journals such as Management Science, JEBO, Journal of Public Economics, Economic Journal, Health Economics, Journal of the Economic Science Association, among others.

We study how an explicit blank vote option “None of the above” (NOTA) on the ballot paper affects the behavior of voters and political candidates as well as election results. In a series of survey and laboratory experiments we identify a tradeoff regarding making NOTA an explicit voting option. On the one hand it can reduce the vote share of candidates who voters consider as protest candidates, who often come from the extremes of the political spectrum, making it less likely that such a protest candidate wins the election. On the other hand, anticipating the above effect, establishment candidates may care less about the electorate when NOTA is on the ballot. Evidence on voters’ reaction to NOTA comes from two online survey experiments conducted in the weeks preceding the 2016 U.S. Presidential Election and the 2016 Austrian run-off election for President. Participants were subjected to either the original ballot paper or to a ballot paper where we added a NOTA option. We investigate the dynamic response of politicians to the presence of NOTA in a laboratory experiment in which establishment candidate can decide between selfish and fair policy proposals and voters can choose between the establishment candidate and an inefficient protest option.