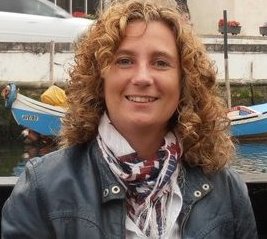 On the heresthetics of salience: competing over voters’ attention

We study a voting model in which two candidates compete for the attention of voters, who value both the spatial dimension of policy, as well as each candidate’s personal attribute of valence. Candidates run in a winner-take-all election and draw voters’ attention towards the attribute in which they enjoy a comparative advantage, by thus making it salient in voters’ mind. The paper offers three contributions. First, it provides novel and significant experimental evidence in support of salient behaviour in voting. Second, it fully characterizes policy salient political equilibria as well as valence salient political equilibria with salient voters. Third, it suggests ways in which the notion of salience can be made operational, and proffers empirical evidence from observational data that candidates internalize the externality that ensues from salient bahaviour on the part of voters. Theoretical, experimental and empirical results show that the median voter paradigm and its implications are challenged if voters are salient.