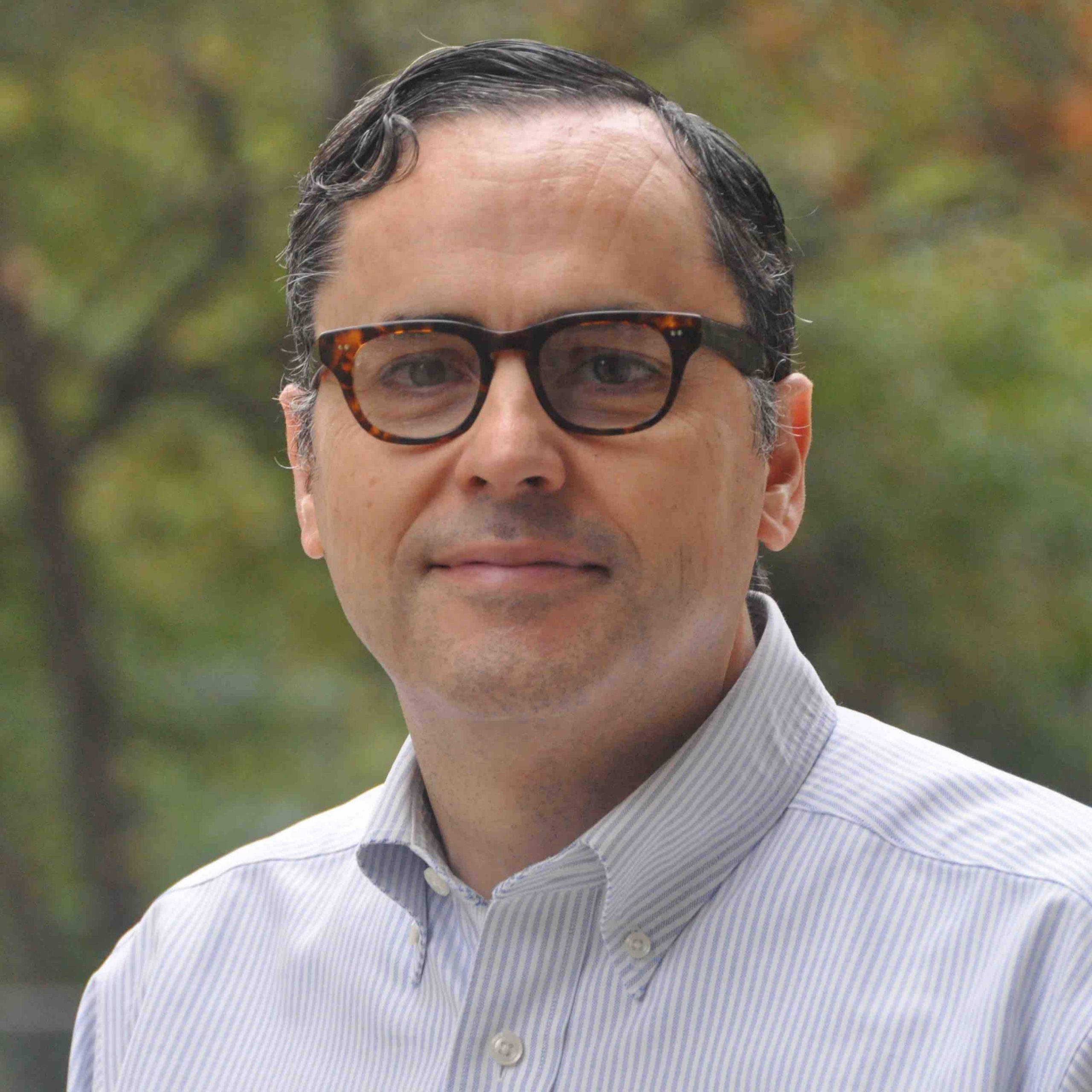 The microeconomics textbook has not evolved that much since Samuelson’s Economics was first published in the 1940s. The graphs got better, new examples were added, but the core has remained the same for the longest time. And that core is characterized by: (a) perfect competition as the reference point for market dynamics; (b) market efficiency (total surplus) as the dominant value metric; and (c) homo economicus as the behavioral reference point.

The world and the world’s economy have changed a lot in the past half century. Economics and economists, once a popular group, have come under criticism. We hear it from politicians, journalists, activists — anyone who’s paying attention. The clamor is near unanimous, or so it seems: We need to break with capitalism, which has gotten us into a huge mess.

– The planet is at great risk.

– From France to Chile to the United States, social tension is at an all-time high, largely the result of increasing income inequality.

– Stable jobs seem like a thing from the past.

The list goes on and on. So, we need to get rid of a system that does not work as well as the technocrats who designed it, or so they say.

For educators, the challenge is to reform the way economics is taught. Ideas have impact: public policy in the past decades has been largely influenced by economists, who in turn were trained in the Samuelson et al framework.

In my presentation, I will introduce these and other provocative ideas, in the hope that they generate a fruitful debate on the future of economics teaching.