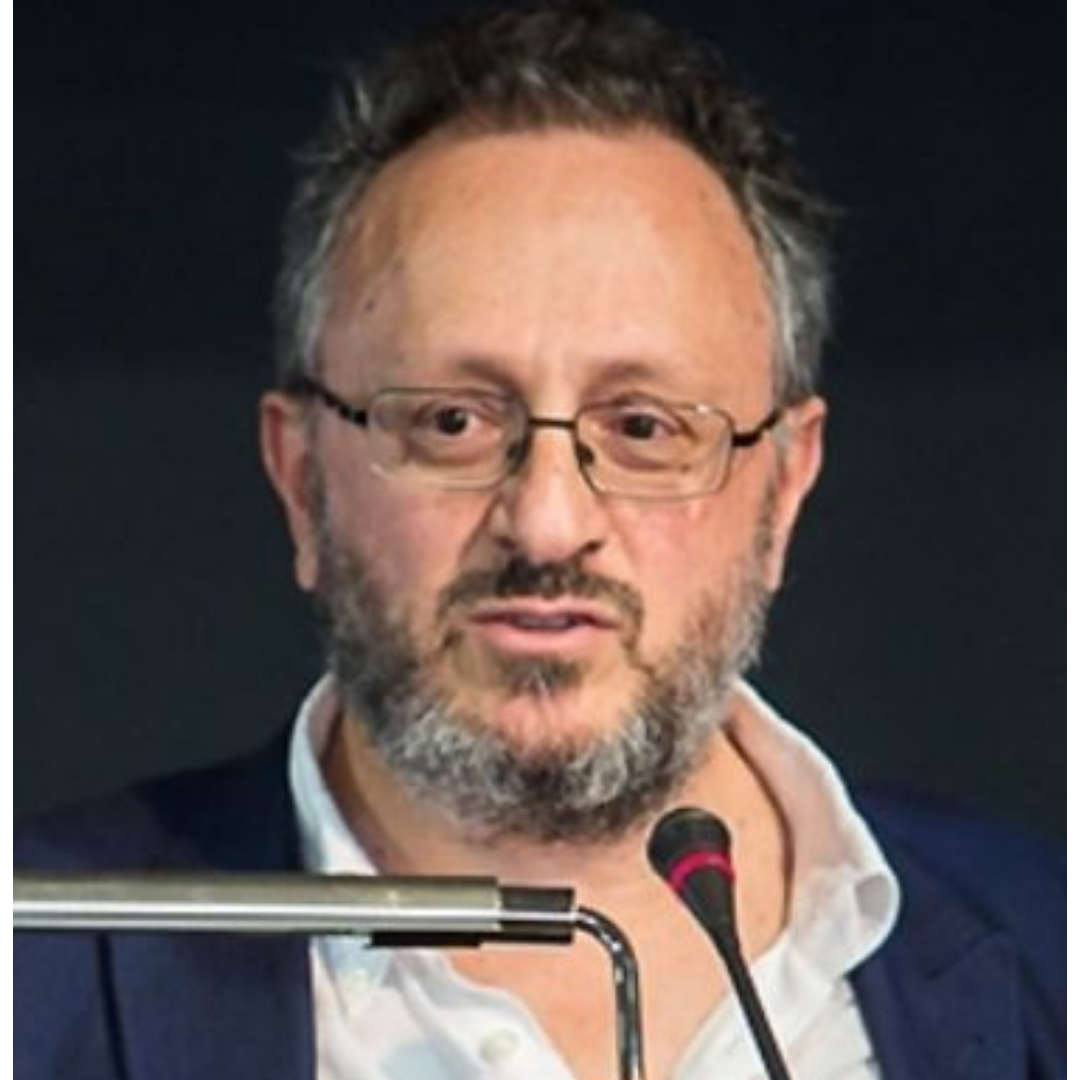 Competition and Gender Inequality: a comprehensive analysis of effects and mechanisms

We present a comprehensive study of gender differences in performance  caused by different dimensions of competition – rivalry for resources  and status ranking. We also examine four possible mechanisms behind  such gender differences. These mechanisms are (1) gendered beliefs  about performance differences in competitiveness; (2) concerns about  others’ well-being;  (3) gender composition of the competitors; (4)  gender differences in the effort exerted in a task. Our results show  that, first, in the absence of any competitive dimension men and women  perform equally well. Any competitive dimension, however, leads to  women doing worse than men. Rivalry for resources and status ranking  act as substitutes, that is, either dimension of competition leads to gender inequality. These gender differences are predominantly caused by women decreasing their performance, and only partly by men increasing theirs. We find evidence that two of the mechanisms we study play a role; men’s gendered beliefs and women’s concerns for others are activated. We conclude that while the demand for more gender equality has risen, the supply has not necessarily kept up, and any attempt at reducing the gender inequality in the labor market must address both dimensions of competition and the underlying men’s gender beliefs.

Registration in the webinar is mandatory and the deadline is June 9 at 10 a.m. Please send an e-mail to nipe@eeg.uminho.pt.

A link will be provided for those who register.