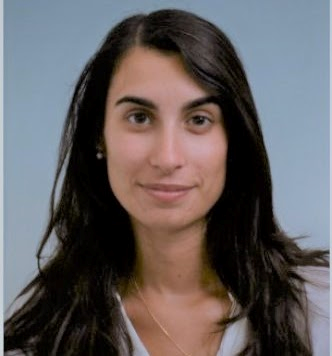 When is “enough” enough? The role of student effort in explaining achievement gaps

How well students perform in widely used achievement tests depends on cognitive and noncognitive skills as well as on effort put forth. Hence, measured achievement gaps may not only reflect differences in student ability but also in effort. In this paper, we study to what extent gender and socioeconomic (SES) gaps, in IQ, math and reading, change when effort is taken into account. To do so, we first leverage question response time and random question order to obtain causal estimates of the effect of student effort on performance. Subsequently, we evaluate how performance differences change when students make equal time investments. We find that gender [SES] achievement gaps in reading close by 20.69 [26.6] per cent in response to equal response times across groups. The gender [SES] achievement gap in math widens [closes] by 57.70 [20.43] per cent.