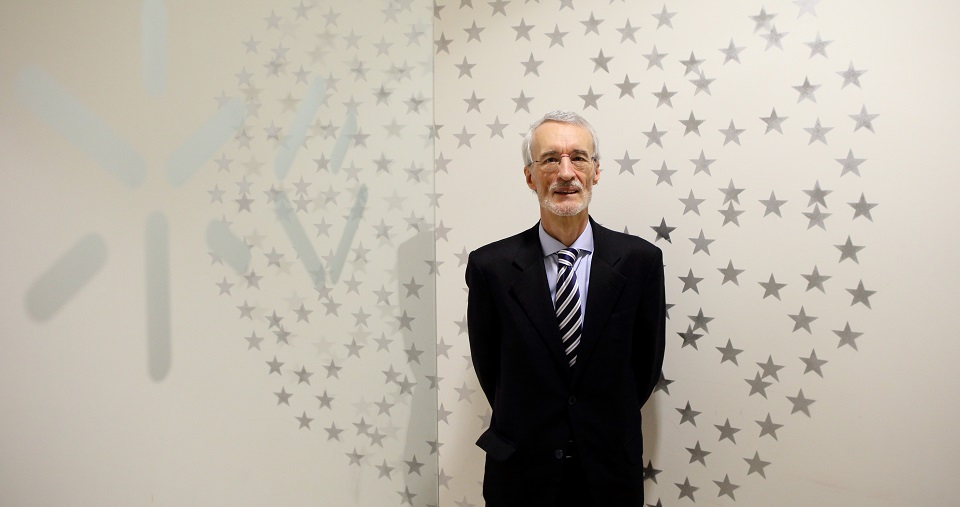 Manuel Rocha Armada, NIPE researcher and professor at the School of Economics and Management (EEG), University of Minho, was elected the best finance professor ​​among 47 countries around the world. The distinction was made by a world committee, within the scope of the International Conference on Research in Finance, promoted online by the Indian Institute of Finance.

“I am very happy and, to some extent, surprised by the award, which recognizes my 40 years of work at the service of UMinho, in particular in this scientific area, but not only, and which is awarded for the first time to a Portuguese person”, admitted the laureate, who was also one of the guest speakers of the event.

The jury also praised Rocha Armada’s socially relevant contributions as a result of his research, teaching in several countries, the diversified partnerships developed and the numerous positions held at national and international level, among other aspects.