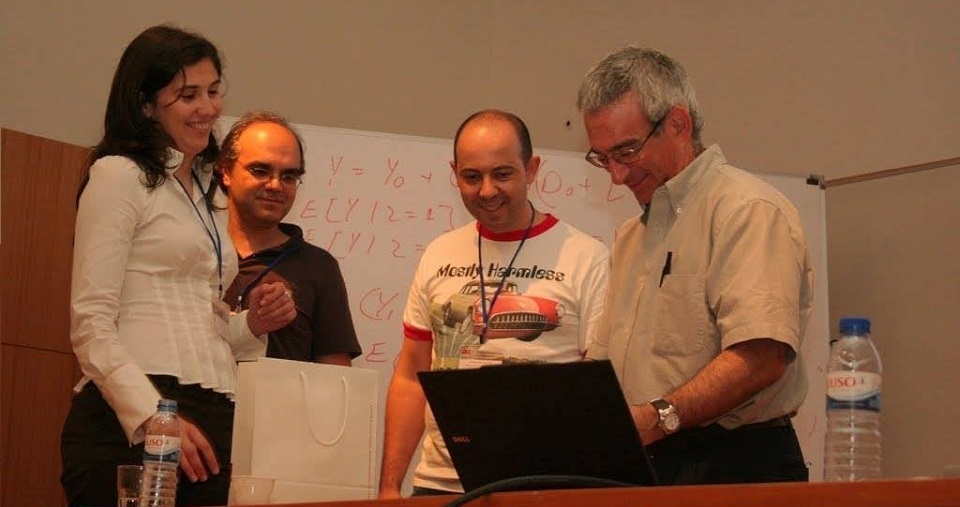 This year´s Nobel Prize in Economics was awarded to David Card, Joshua Angrist and Guido Imbens

David Card, from Unviersity of California, was in the School of Economics and Management in 2009, as a consultant for the project “The impact of the minimum wage: going three steps further”, and was the keynote speaker in the Economic Analysis Using Linked Employer and Employee Data workshop. Recently, David Card was the keynote speaker in the 6th Linked Employer-Employee Data (LEED) Workshop, under the project It’s All About Productivity: contributions to the understanding of the sluggish performance of the Portuguese economy. David Card received the Nobel Prize due to his empirical contributions to Labour Economics, an area in which NIPE has been gaining international recognition.

Joshua Angrist, from MIT, lectured the 6th edition of the NIPE Summer School, in 2009, on Empirical Strategies. Joshua Angrist and Guido Imbens, from Stanford University, were recognized by the Royal Swedish Academy of Sciences for their methodological contributions to the analysis of causal relationships. 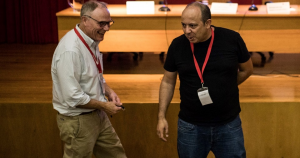 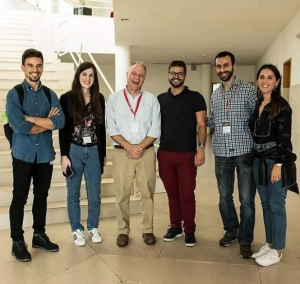