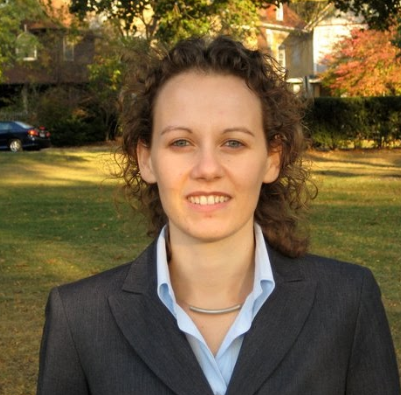 Winners and losers of immigration

We aim to identify winners and losers of a sudden inflow of low-skilled immigrants using a general equilibrium search and matching model in which employees, either native or non- native, are heterogeneous with respect to their skill level and produce different types of goods. We estimate the short-term impact of this shock for Italy in each year in the period 2008-2017 to be sizeable and highly asymmetric. In 2017, the real wages of low-skilled and high-skilled employees were 8% lower and 4% higher, respectively, compared to a counter-factual scenario with no non-natives. Similarly, employers working in the low-skilled market experienced a drop in profits of comparable magnitude, while the opposite happened to employers operating in the high-skilled market. Finally, the presence of non-natives led to a 10% increase in GDP and to an increment of approximately 70 billion e in government revenues and 18 billion e in social security contributions. We argue that these results help rationalise the recent surge of anti-immigrant sentiments among the low-income segment of the Italian population.