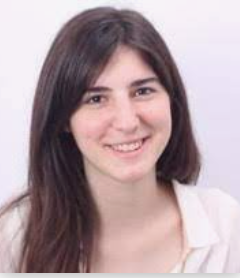 Do in-group biases lead to overconfidence in performance? Experimental evidence

Abstract: Psychologists have long identified the tendency of humans to overestimate their skill relative to their peers (overplacement). We investigate whether this phenomenon is exacerbated by group affiliation: social identity theory predicts people evaluate in-group members more positively than out-group members, and we hypothesized that this differential treatment may result in greater overplacement when interacting with an out-group member. We tested this hypothesis with 301 US voters affiliated with either the Republican or Democratic party in the run-up to the 2020 Presidential election, a time when political identities were salient and highly polarized. We found there is a higher tendency for overplacement when faced with an out-group opponent than with an in-group opponent. Decomposition analysis suggests this difference is due to underestimating the opponent, as opposed to overestimating one’s own performance to a higher degree. Moreover, any tendency to incur in overplacement is mitigated when faced with an opponent with the same political-identity relative to one with a neutral one. While group affiliation biases initial priors, such effect is unchanged when participants are asked to update their beliefs.