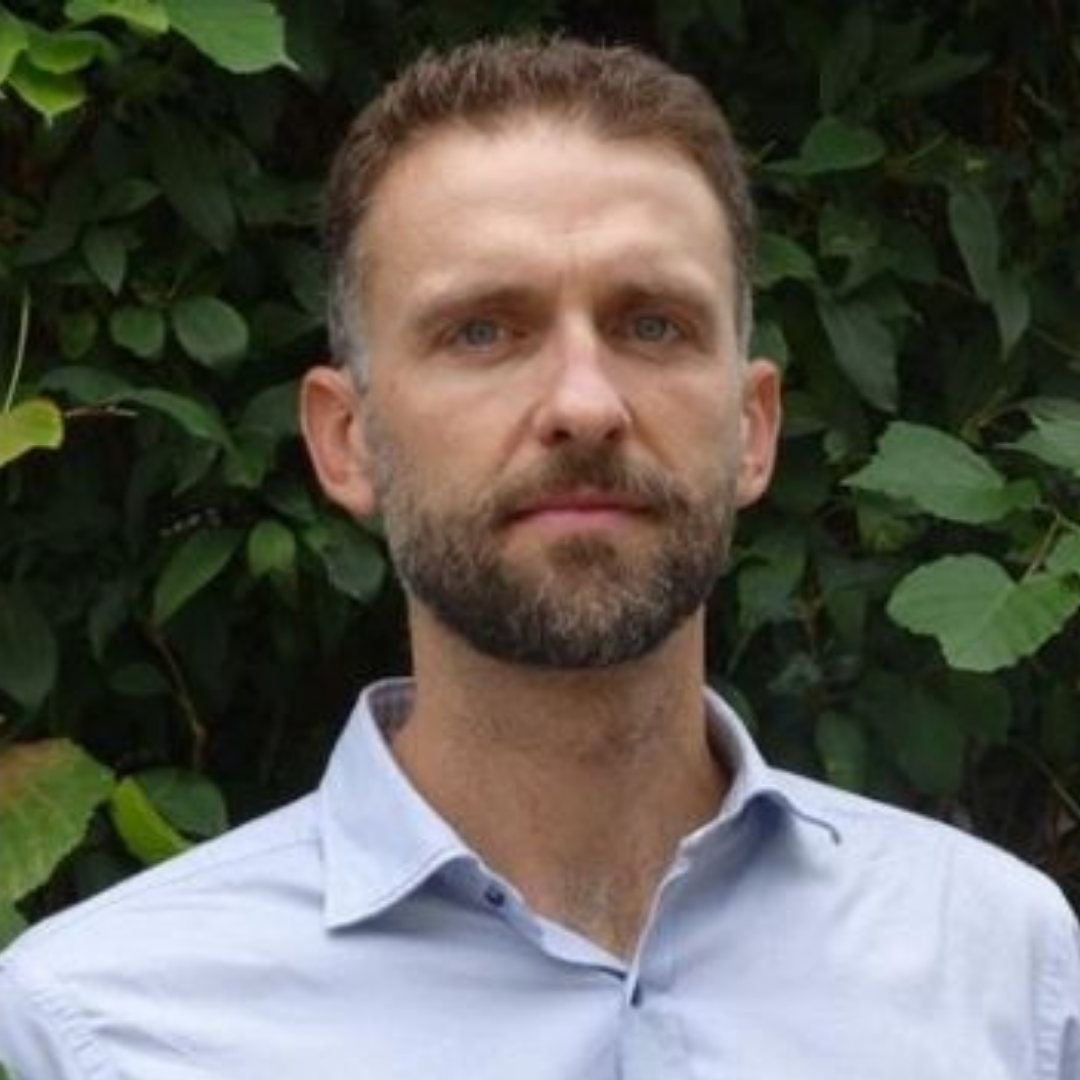 Ethnic Mixing in Early Childhood: Evidence from a Randomized Field Experiment and a Structural Model

Abstract
We study the social integration of ethnic minority children in the context of an early childhood program conducted in Turkey aimed at preparing 5-year-old native and Syrian refugee children for primary school. We randomly assign children to groups with varying ethnic composition and find that exposure to children of the other ethnicity leads to an increase in the formation of interethnic friendships, especially for Turkish children. We also find that the Turkish language skills of Syrian children are better developed in classes with a larger presence of Turkish children. We then develop a model of friendship formation with two key mechanisms: preference bias and congestion in the friendship formation process. Structural estimation of the model suggests that interethnic exposure reduces the share of own-ethnicity friends (homophily) and has anon-monotonic effect on the propensity to form own-ethnicity friendships beyond what would be expected given the size of the group (inbreeding homophily). Counterfactual analysis indicates that improvement in the language skills of Syrian children can offset more than half of the effect that ethnic bias has on friendship formation patterns. Finally, we find that for Syrian children exposure to Turkish children in the pre-school program has a long-term effect on primary school absenteeism.

Article is available upon request