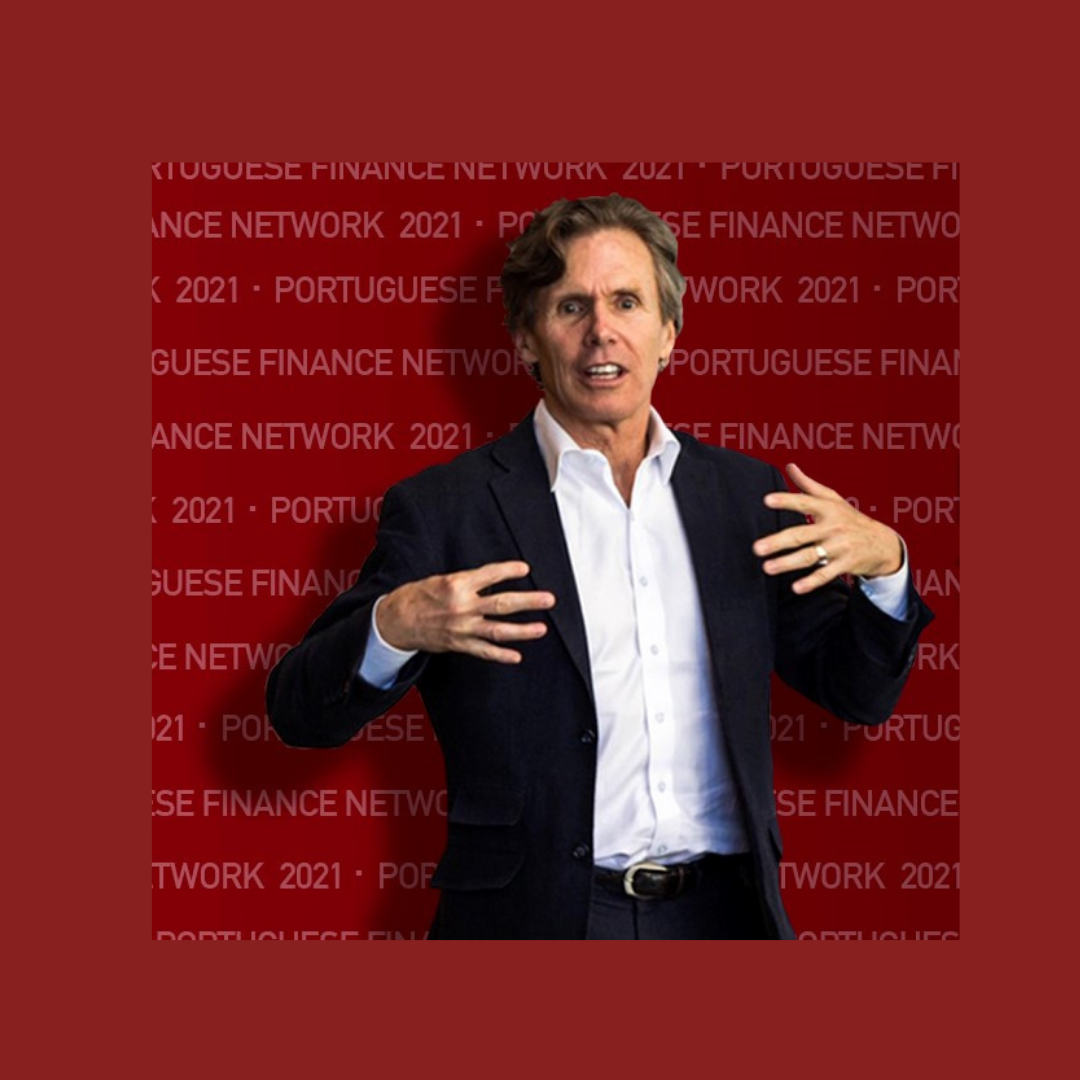 We are pleased to welcome you to the 11th Portuguese Finance Network Conference.

The Portuguese Finance Network (PFN), first established in 1999, is a network, not only for Portuguese researchers but also international ones, who aim at promoting the field of Finance. To that purpose, the PFN organizes a major international conference every two years.

The PFN takes great pride on our past keynote speakers, as their input, and support, are an invaluable contribution to the development of our project. We were fortunate to have welcomed, among us, distinguished Academics such as Richard Brealey (in 2000), Edwin Elton (in 2002), Eduardo Schwartz (in 2004), Werner De Bondt and Clifford Smith (in 2006), Stephen J. Taylor and Georges Gallais-Hamonno (in 2008), Stewart Myers (in 2010), Martin J. Gruber (in 2012), and Sheridan Titman (in 2014), Werner de Bondt (in 2016) and Lenos Trigeorgis (in 2018). Franco Modigliani did participate also, in the closing ceremony of the (first) 2000 conference, via video-conference.

This year, we are proud to announce that Professor Terrance Odean has accepted to be the PFN2021 Keynote Speaker.

This year’s conference hosted, once again and 21 years later, at the University of Minho, organized by the School of Economics and Management (EEG), is entirely committed to provide a lively space for discussion and networking for finance scholars, from all over the world, in all fields of finance, as always has been happening. We hope you also enjoy your stay in Braga, as well as in a few other very close cities/locations, for example Guimarães (Portugal’s birthplace) and Porto, and warmly invite you to the 11th Portuguese Finance Network conference.